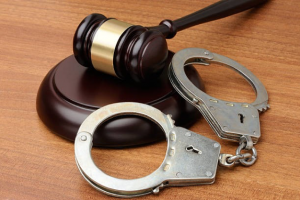 Recently there have been several bulletins distributed about the introduction of Industrial Manslaughter offences under the Victorian OHS Act 2004 which will come into effect on 1 July 2020.  Even before the legislation has commenced, a significant change has been passed by the government which increases the penalty from 20 years to 25 years imprisonment.

This change was instigated by The Crimes Amendment (Manslaughter and Related Offences) Bill 2020 which was passed by parliament and increases the maximum imprisonment penalty for offences related to manslaughter.  As industrial manslaughter is a criminal offence, the charges for this offence under the OHS Act have also been increased to reflect the same penalties.

This is a timely reminder as the first industrial manslaughter prosecution in Queensland was handed down on
11 June 2020.  The company, Brisbane Auto Recycling Pty Ltd, pleaded guilty to engaging in reckless conduct causing the death of a worker.  The company Directors were both sentenced to 10 months’ imprisonment, wholly suspended for 20 months, while the company was fined $3 million.

If you would like to understand more about these new penalties, members can now view a condensed version of the WorkSafe Victoria webinar (approx. 20 mins) by clicking here.